Sally Pearson is one of Australia’s greatest Olympians and regarded as the nation’s most successful track athlete of all time.

It was at Beijing 2008 when Sally made her Olympic debut in the 100m hurdles, creating history when she claimed silver behind USA’s Dawn Harper. Sally’s silver medal marked the first time in 40 years that an Australian won a medal in the hurdles.

At the 2012 London Olympic Games, Sally became just the 10th female Australian track athlete to win a gold medal in the 100m hurdles, smashing the Olympic record in the process, a record Sally still holds to this day.

A year earlier at the World Championships in Daegu, South Korea – the Australian track queen cemented her greatness by clocking the incredible time of 12.28 seconds; just 0.07 seconds outside the world record. Topping off a career-defining year on the track, Sally became the first and only Australian to win the IAAF Athlete of the Year alongside Usain Bolt.

In 2014, Sally was bestowed Australia’s highest individual honour when she was awarded the Order of Australia Medal (OAM) for her contribution to sport.

Sally’s story is one of triumph, adversity and heartache, with career-threatening injuries conspiring against her. She was set to defend her Olympic gold medal title, and Olympic record, before a serious hamstring injury forced her out of the Rio 2016 Games.

Against all odds, and with the never-give-up-attitude that has won Sally the hearts of all Australians, Sally cemented her legacy as the greatest Australian athlete of all time when she mounted the comeback of the decade, coaching herself to win the 2017 World Championship in London.

The Australian track queen retired as the reigning world champion in 2019, and is now available to mentor and give back to the next generation of aspiring athletes. 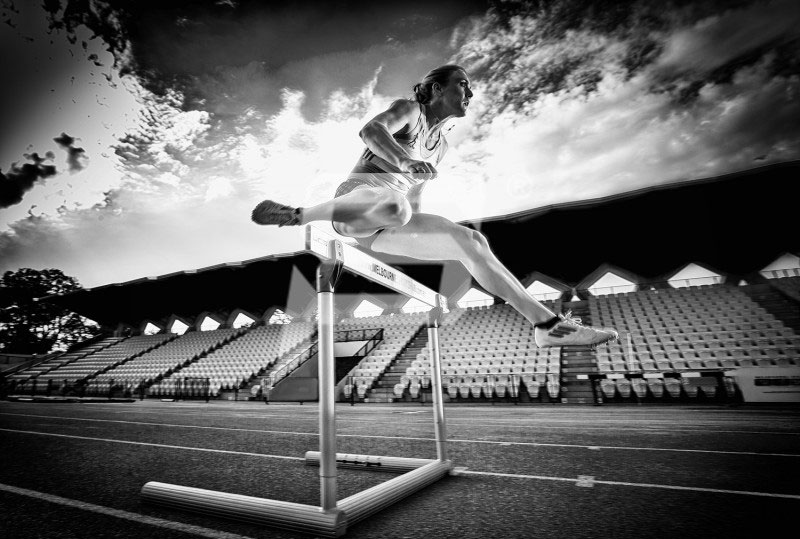 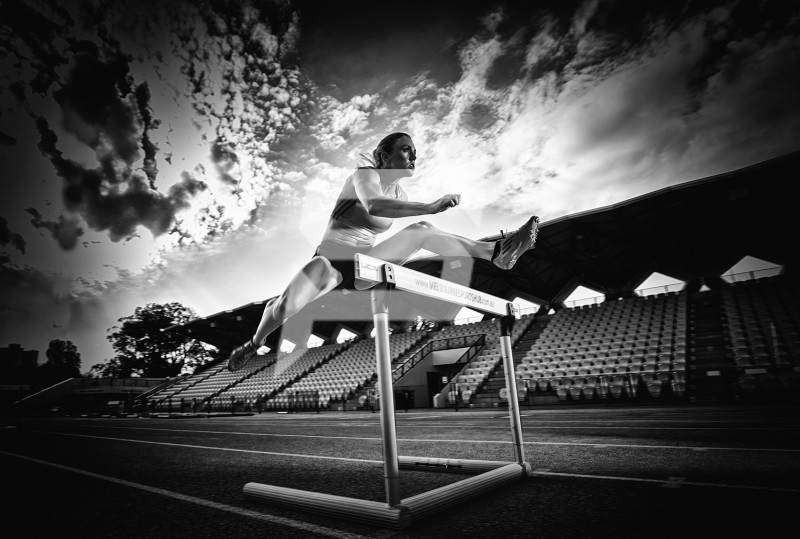 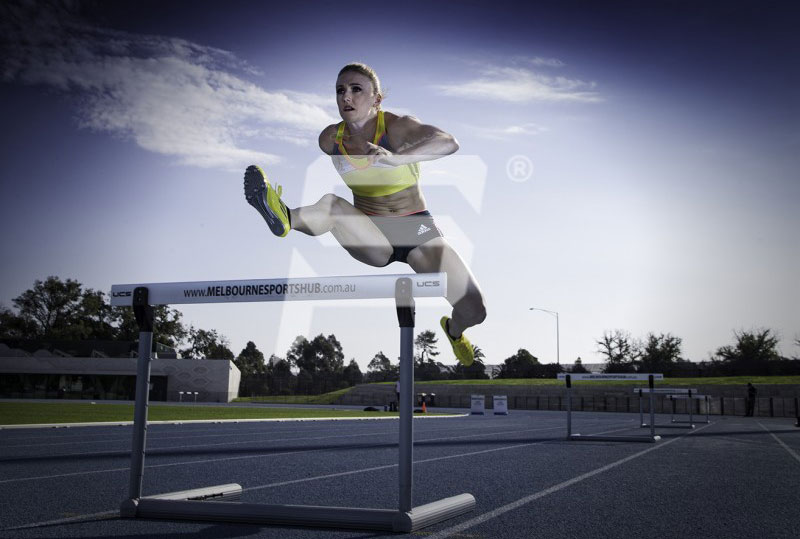